It was an early morning to catch the train for the 2 hour adventure up to The Cotswolds. I’ve always wanted to see those adorable cottages and towns with their thatched roofs and fairy tale ambiance. It did not disappoint!
As I stepped off the train it was a bit colder than when I left London, with a soft layer of fog hanging in the air.

I landed at Moreton-in-Marsh thinking I could just call a taxi or uber to take me down to Bourton-on-the-Water (my cousin & her husband had spent the previous week in the Cotswolds, so I had a bit of a head start in knowing which of the numerous small towns I wanted to visit). There wasn’t much cell service and after about 10 calls I finally found a taxi to transport me to the first stop of the day. Roz, my taxi driver, lives in the area and took me on the back roads for a scenic ride down to Bourton-on-the-Water.

They have a bird sanctuary in Bourton-on-the-Water…so “Why NOT?!”

doesn’t this look fake? it was a bit surreal

Roz was charming, offering all kinds of information along the way. Since it had taken me almost an hour to find her upon my arrival, I asked if she might be able to take me in a little while to my next destination of the day, Stow-on-the-Wold or Chipping Campden. She said to give her a ring and she’d see where she was at that time.
I was immediately in love with The Cotswolds! They are just as you imagine from movies like The Holiday, pictures you’ve seen, and The Hobbit. It is truly fairy tale like and at the same time a bustling community of interconnected towns. The people were all so nice!
So, after strolling around, taking lots of pictures, seeing the penguins and flamingos at the bird sanctuary, it was time to move on. I called Roz and she was only 20 minutes away…perfect! I realized that I wouldn’t have time to see Stow-on-the-Wold and Chipping Camden, as planned, so I chose Chipping Camden merely from the pics I saw online.
Perfect choice! It was bit less crowded & commercial and more adorable than Bourton-on-the-Water.

I walked around and into some of the tiny shops, when I realized it was time to tuck into a pub to get warm and have a birthday cocktail. I asked one of the shop keepers and she recommended Lygan Arms Hotel pub. My first thought was…I don’t think a hotel would be my ideal place for a meal…but I was willing to give it a go. It could not have been more PERFECT! Tiny pub, with two little fireplaces. A couple were just leaving as I arrived and I got the perfect little table right next to the fireplace.

The family sitting next to me took the pic above and then a bunch of people, encouraged by the kids (yes, kids are allowed in pubs), started singing happy birthday to me. I wanted to cry! I’m in a tiny, stone-walled pub, in a bucolic foreign setting, sitting by a fire, surrounded by total strangers singing happy birthday to me. The only thing that would make it even better would have been sharing it with my kids/family/friends….but that’s just not possible sometimes (Traveling Alone…a future post!) …and I probably wouldn’t have snagged that cute little table by the fire! Small world…the gal and her husband two tables down live in Laguna Niguel now, but were home, in Chipping Campden, visiting family for the holidays.

Roz and I had arranged for her to pick me up at 6:30 to head back to the train station and all went as planned. She dropped me off at Moreton in Marsh, where I strolled around for a bit before catching the train back to London and crashing in bed around 11:00. Roz’s son and daughter in law run North Cotswold Taxis & Tours. I would highly recommend them…so knowledgeable!! 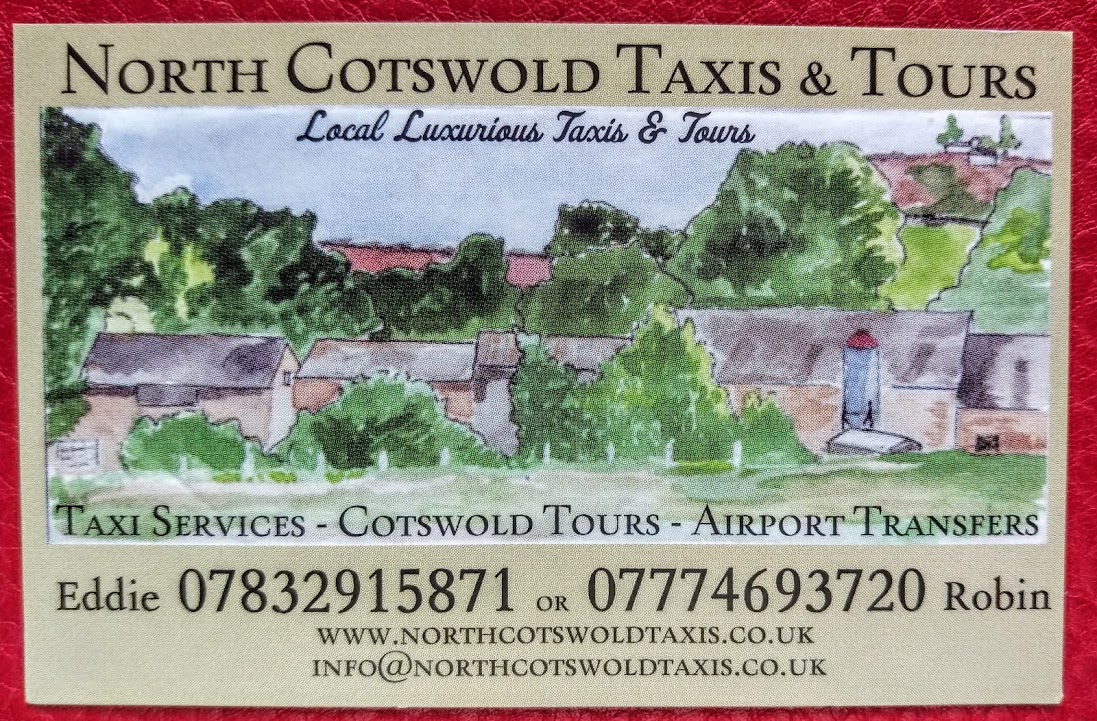 Long, FABULOUS, birthday!
You cannot direct the wind, but you can adjust the sails!

Jeanine
View all posts by Jeanine →

This site uses Akismet to reduce spam. Learn how your comment data is processed.